I got those “gritty” quotes from the following TED Talk video with Angela Lee Duckworth, and you should watch the entire thing (about six minutes).

In the world of superheroes, “grit” has a much different meaning.  During the late 1980s and early 1990s, “grim and gritty” superheroes nearly saturated the comic book market.  If you’re interested, you can read a thorough analysis of this time period HERE.

“Grim and gritty” got so popular it seemed almost everyone got in on the act–Superman, Batman, Flash, Green Lantern, even Aquaman!

Coming to theaters near you!

Thankfully, most of these heroes’ gritty phases were short-lived and brighter days returned.  For some heroes (or anti-heroes), however, it’s always been about grim and grit:  The Punisher, Ghost Rider, Wolverine, and about 87% of Image Comics from the 1990s.  Exhibits A-to-Xtreme below . . . 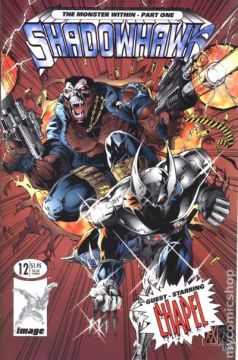 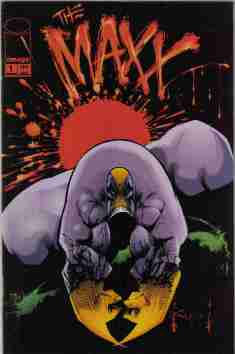 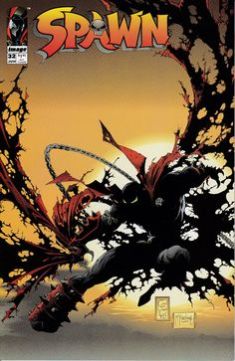 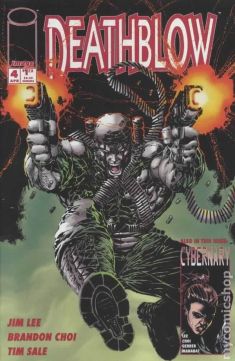 Given the above definition of “grit,” I would argue that the grittiest superhero is Captain America.

Remember, Steve Rodgers stood up to evil and injustice while he was still a 98-pound weakling.  His heart and passion did not change after he gained powers and a costume.  At times, Steve has given up or lost the title of Captain America. But he continued his work behind the scenes and/or assuming another superhero identity. 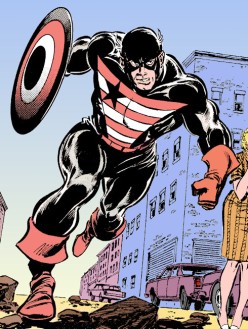 At the time of the TED Talk video, not much was known about teaching and cultivating grit in students.  Nevertheless, you can find research summaries HERE and HERE, which also include resources and tools for student grittification*.

In the video, Duckworth refers to research of Carol Dweck on “growth mindset” as one potential factor in teaching grit.  This is a good place to start.

For example, HERE is one of Dr. Dweck’s articles (“The Perils and Promises of Praise”) that discusses the impact of teacher praise on students’ motivation and self-concept.  All teachers should read this article, since 1) it is short, and 2) it has direct application in the classroom. In other words, it won’t take a lot of grit. But you should stop and think about how you respond to students, and what other messages are conveyed in your words.

And this is just one step. As explained near the end of the TED Talk video, teachers who want gritty students must also be gritty themselves.

One thought on “Grit-ty Heroes”