Merriam-Webster defines “arch-enemy” as “a principal enemy.”  The Online Etymology Dictionary provides more of a historical background for the term, which arose in the 1540s.

“Arch-” refers to “chief” or “first.”  “Enemy”  comes from Latin inimicus, which literally means “an unfriend.”

Every good superhero has an equally evil arch-enemy.  Superman has Lex Luthor. Batman and Joker.  It’s commonly held that a hero is only as good as his or her villain.  Check out this keen artwork picked up at Deviant Art! 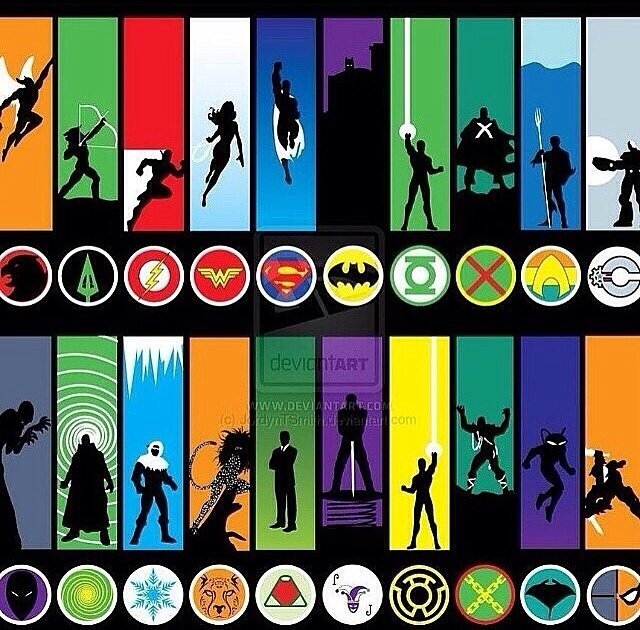 And then there’s Marvel: 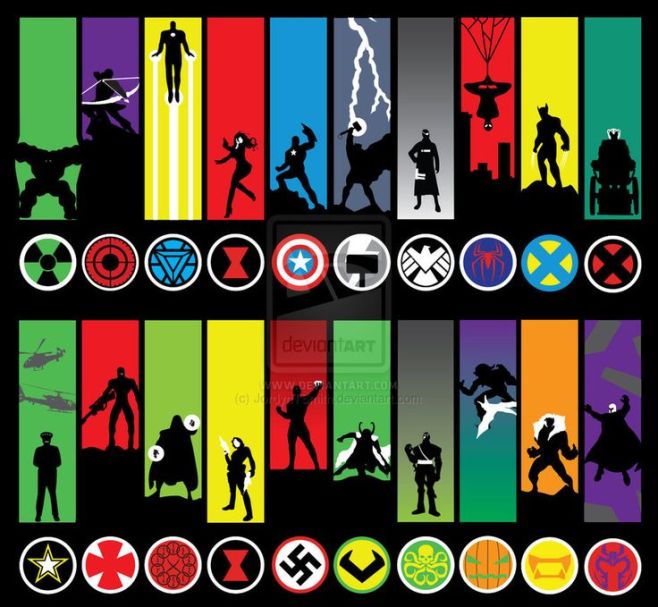 There’s even a fun quiz to see how many heroes and arch-enemies you can match.

Teachers also face arch-enemies, but who (or what) are they?

Depends on whom you ask.

For others, it’s “bad theory” and “convenient untruths” like learning styles and multiple intelligences.

Sometimes a teacher’s worst enemy is himself or herself.

This past year, the Marvel Comics Universe featured a “Secret Empire” story in which Captain America was a sleeper agent for the nefarious Hydra. Say it ain’t so! 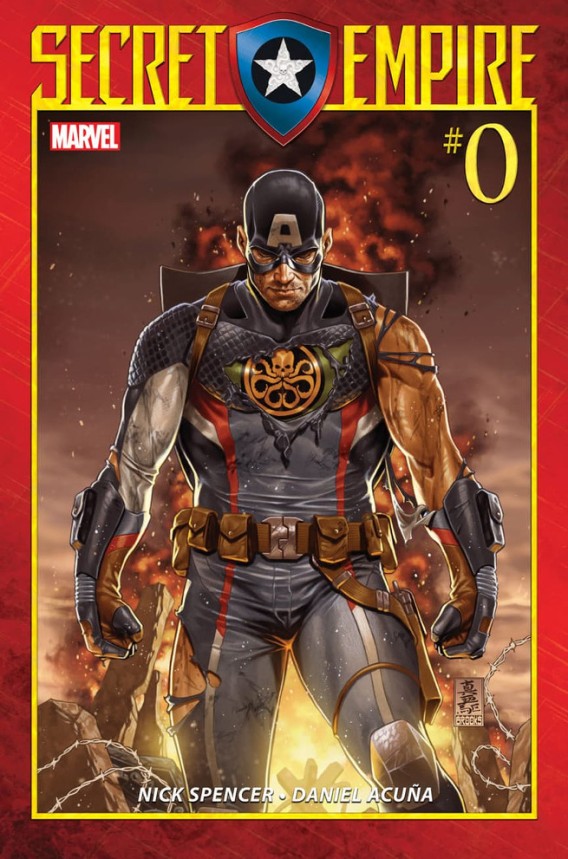 It was all due to a personified Cosmic Cube girl messing with Cap’s mind. (Just go with it.)  Things all turned out okay and Captain America is back to his super-heroics, having punched himself in the teeth with Thor’s Mjolnir hammer.  Comic books – yay! 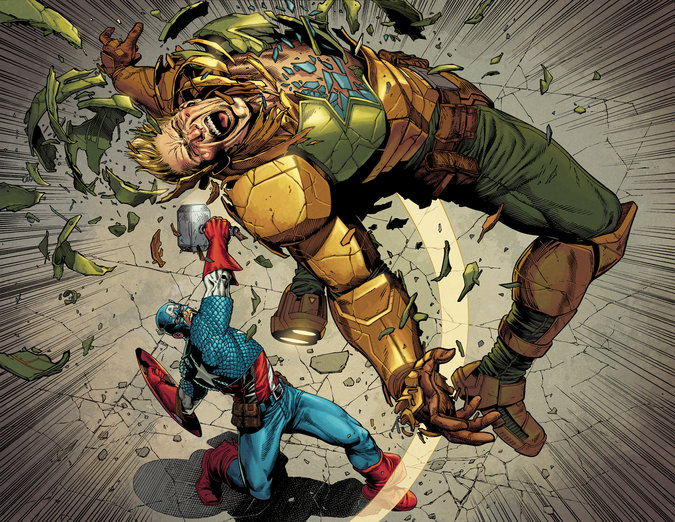 Steve Rogers is not the only iconic hero to face himself in battle. The film Superman III, despite all of its faults, has a nifty Superman vs. Clark Kent battle thanks to Richard Pryor’s home-brewed kryptonite.

Hopefully, teachers don’t get so violent in confronting themselves. But we should be brutally honest in our self-evaluations.  Are we losing our passion? Are we giving our best? Are we informing our instructional decisions on sound research as opposed to the latest fad?

Let’s not get too down on ourselves. Everyone has a bad day. An “off week.” A challenging class of students – the kind that makes you earn your paycheck. Burnout is common, but treatable.

Regardless of setbacks or success, the best teachers are always getting better. Let’s look into the mirror to recognize strengths, pinpoint weaknesses, and grow the heroic abilities necessary to “fight the good fight” of educating kids.